Who Is Yet To Hear? – Understanding where the Gospel is yet to reach to in today’s world 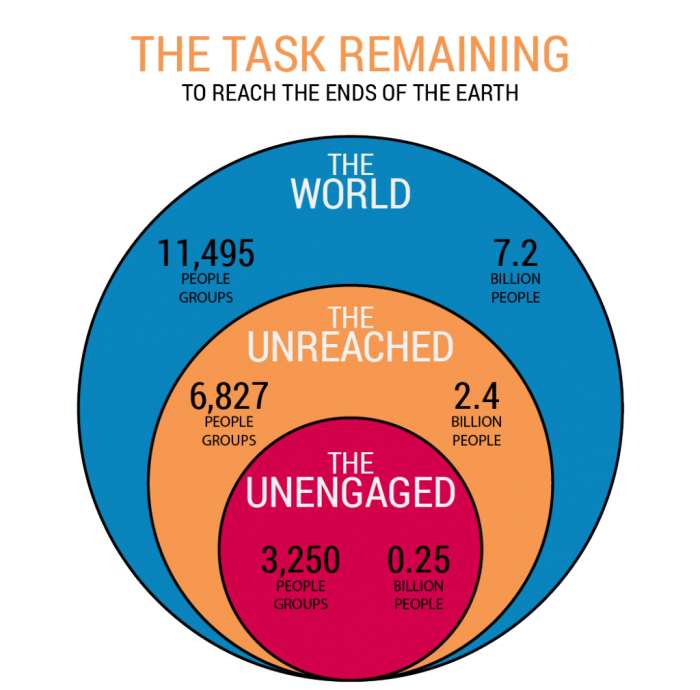 Sometime in 2013, Yunus picked me up in his rickshaw after I had joined them to watch a football match at the open air cinema in their small town. As we rode home, we began a conversation that had to do with him learning to speak English and he wondered if I could tutor him in his journey to learn English. Yunus is from a small tribe in Sudan that had fled across the border into Chad during the war that devastated the Darfur region. A few nights later at about 10pm I heard a knock on our door, and it was Yunus looking for me. He had never visited this late and he really wanted to talk in private. He began by asking me simple questions trying to find out my view on several basic faith issues. The questions he asked all had obvious answers that I began to worry why he was asking those very basic questions. Then he explained it all to me: Yunus was born into a Muslim family and culture where they had never had a contact with anyone who was not a Muslim. So all his life, he was told that there were people who believed something different, but that they were never to be interacted with. So although he knew that there were some people called Christians, he had no idea what they believed or what their faith was about. Now he knew I was a Christian, which was why he came to meet me, and he told me at that point “you are the first person who is a Christian that I am ever having a conversation with”. At first it sounded too ridiculous. How can a grown up young man probably in his thirties never have had access or opportunity to speak one-on-one with a Christian? Until the reality later hit me, that Yunus was not alone, he was just one in about 2 Billion people living today who have never this opportunity to hear about Jesus from anyone all their life.[1]

In less than 150 years, Coca-Cola has literally covered the globe. There is hardly a village you will go and it doesn’t matter if the people are Hindu, Muslim, Buddhists or Animists. You are likely to find Coca-Cola there. How tragic that the message of Jesus Christ still remains unknown to vast parts of the population. We’ve heard several stories of people who when asked about Jesus wonder if He is a drink, a soap or some kind of medicine. As we speak, more than 2000 years after Jesus gave the Great Commission; almost 29% of the world population really don’t have a clear idea what that names is, some may have heard it but don’t know who He is, while others are even yet to hear it for the first time.

From 2017 data, the world population is estimated to be about 7.5 Billion people spread across 196 countries – political countries like Nigeria, USA or Kenya. But current data suggests that there are about 16,600 distinct tribes or ethnic groups in the world today.[2] A country like Nigeria may be one political entity, but is a combination of over 520 unique ethnic groups – nations. It was these nations (ethne) that Jesus spoke about in the Great Commission when He said to “go make disciples of all nations,”[3] Of the more than 16,000 ethnic groups in the world, more than 6,500 are considered unreached. Not that they have refused to know Jesus, but the people in those tribes have never had an opportunity to hear of Jesus, just like Yunus and everybody else in his village, and the neighbouring villages. These people number more than 2 Billion. If you were to just read out the names of 2 billion people, it would take you more than 126 years.

I once heard a preacher say that “the Gospel has gotten to the ends of the earth, so we are waiting for Jesus to return” and I marvelled at how uninformed he was. While we celebrate the Gospel getting into every political country in the world (including the toughest and most dangerous places like North Korea and Saudi Arabia), it remains sad that almost a quarter of the world’s inhabitants are still waiting to hear the Gospel. They are scattered across over 6500 unique tribes and ethnic groups, held bound by different beliefs and traditions, and without a chance of hearing about Jesus unless someone somewhere takes some definite decisions about them. Their salvation is not in their hands; their salvation at this point is determined by the action of someone else – just like our own salvations were the result of the action of some persons who left where they were to come give the Good News of the Gospel to us.

Where are these people who have not heard to Gospel?

Fantastic question! It is William Carey who said “to understand the will of God, we need an open Bible and an open Map.” Of course, if Jesus said we should reach all nations, it is only natural and obvious that we know where these nations are. But the answer to that is simple, they are on the map. The same map you look at, but you need a special pair of lenses to see where these people are. Let me help you locate the remaining Unreached Peoples of our time on the world map.

While is it possible to find people who do not know Jesus in every part of the world, there is a portion of the world that contains the greatest concentration of them. Luis Bush in 1990 created a term called the 10/40 Window. The 10/40 Window is the rectangular area of North Africa, the Middle East and Asia approximately between latitude 10 degrees north and 40 degrees north of the Equator. 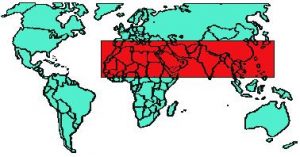 Most of the unreached people groups are located geographically within this region. Actually, of the more than 6,500 unreached peoples, only about 1,000 are outside this window. We can call this a missional hotspot – an area that should call for concentration of the Gospel and evangelization efforts.

Some interesting facts about the 10/40 Window

So why have these people not been reached?

Looking at the fact that most of the worlds unreached are concentrated in one region, one is tempted to think that it makes the whole work look easier. The Church should just concentrate on this region and finish the task, right?

While this may be the case, we also need to understand that the world’s unreached peoples do not live in a spiritual vacuum. They have been actively engaged in some form of worship, religion and belief, which is what makes it a really tough zone for the Good News. Of course, we know that all nations will definitely hear of Jesus, but while we strategize to go in, it is important to know and understand what we are up against.

The remaining unreached people in the world today can be classified into 5 major religious blocs, and they dominate the 10/40 window.

Religious distribution of the 10/40 window

Almost every person who is yet to hear of Jesus falls into one of the following 5 blocs. To make this easy to

remember, we will use the acronym THUMB. Whenever you want to remember the people who are yet to hear of Jesus, think of your Thumb.

Basic Beliefs: They have animistic and superstitious beliefs (everything has a spirit, such as water, rocks, trees, animals). They must be careful not to offend these spirits and must appease them with sacrifices. They often worship idols and ancestors and visit witch doctors.

Basic Beliefs: They believe in millions of gods. They worship idols of their gods by giving them food, flowers, and money. They believe they are caught in a cycle of birth-death-rebirth called reincarnation.

Basic Beliefs: They are mostly atheistic, meaning they reject the belief or existence of deities. Many have communist governments that tell the people there is no God. People groups being unreligious or atheistic is a recent development, mostly within the last 200 years.

Basic Beliefs: They believe in one god, named Allah, and that Muhammad was his final prophet. They believe if the good deeds done in life outweigh the bad deeds when they die, they go to paradise. They respect Jesus as a good prophet, but do not believe He is God.

Basic Beliefs: They believe that suffering is caused by desire. To end suffering, they must rid themselves of desire through meditation and multiple reincarnations. The ultimate goal is to reach nirvana, where suffering ends and the self ceases to exist.

After over 2000 years, with all the technology, human resource and finance available to the Church, why do we still have over 2 Billion people unreached?

This article is available for download as PDF here

David Ogunshola is a missions mobilizer from Nigeria who is passionate to see individuals and churches find their most strategic role in fulfilling God’s mission and living out the Great Commission.
david.ogunshola@yahoo.com

Missions MobilizationMissions StatisticsState of The WorldThe Task RemainingUnreached Peoples
5 things every man needs in today’s world
Why you need to start planning your succession as a Christian leader. 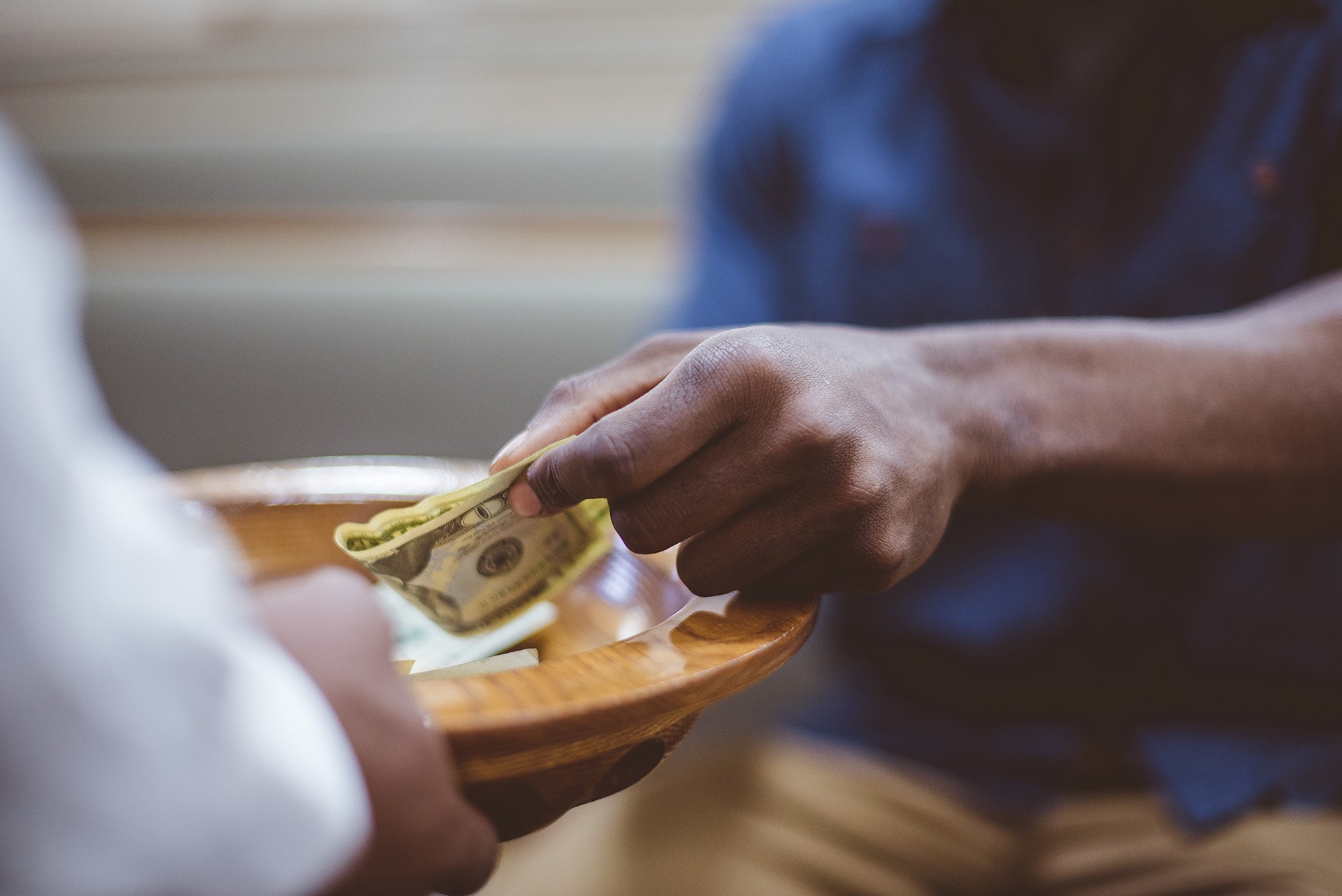 Planting Churches is Not Making Disciples 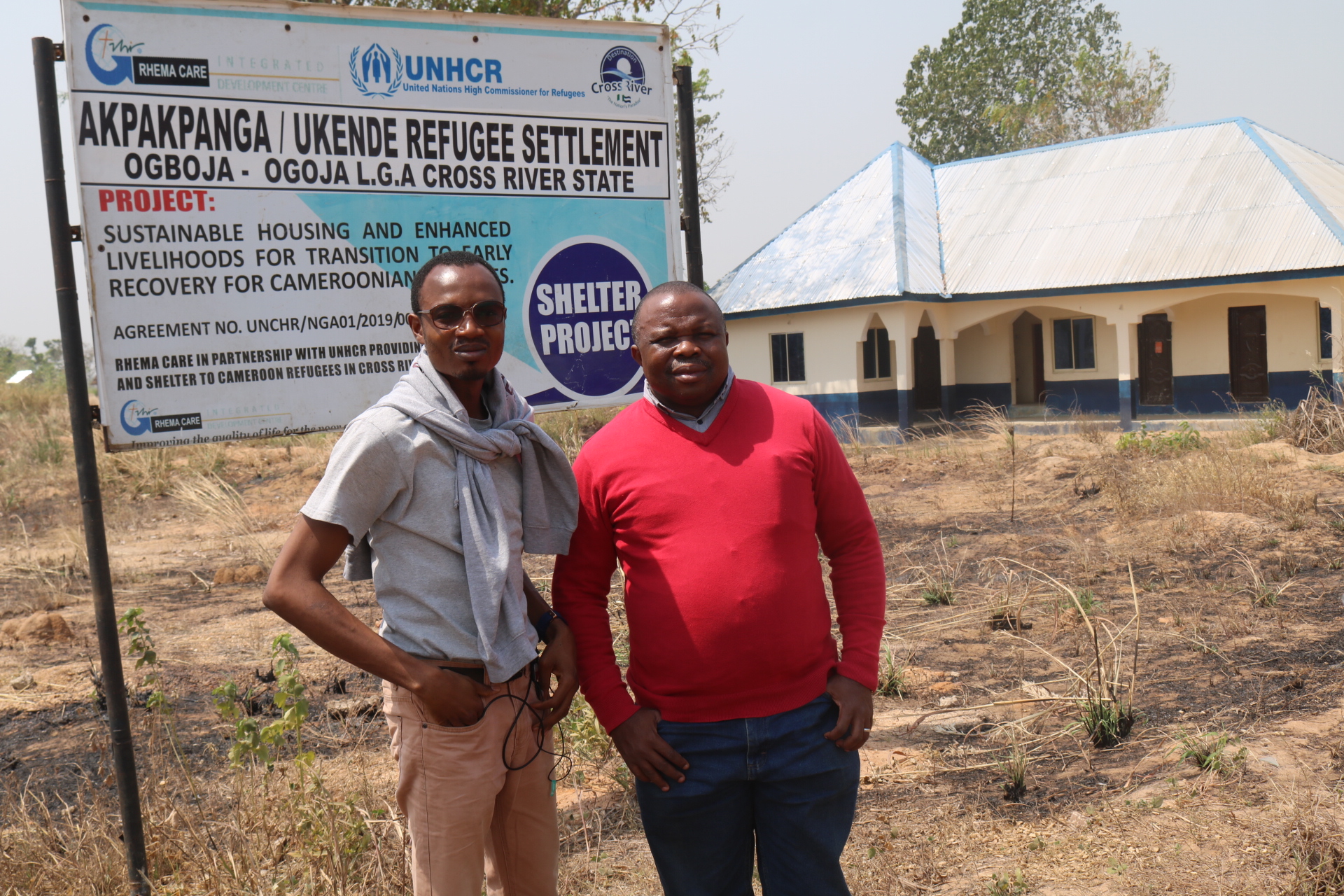 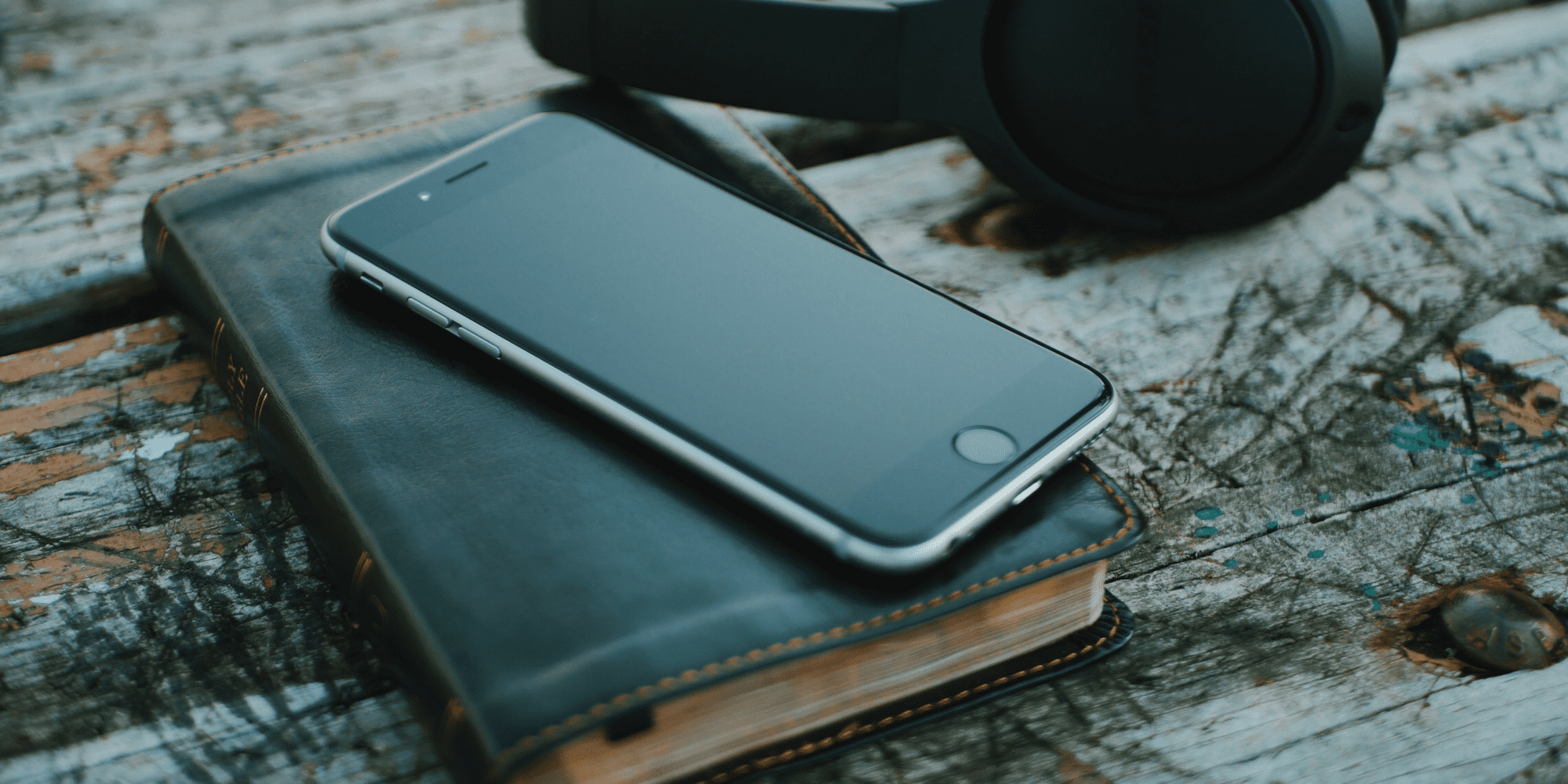