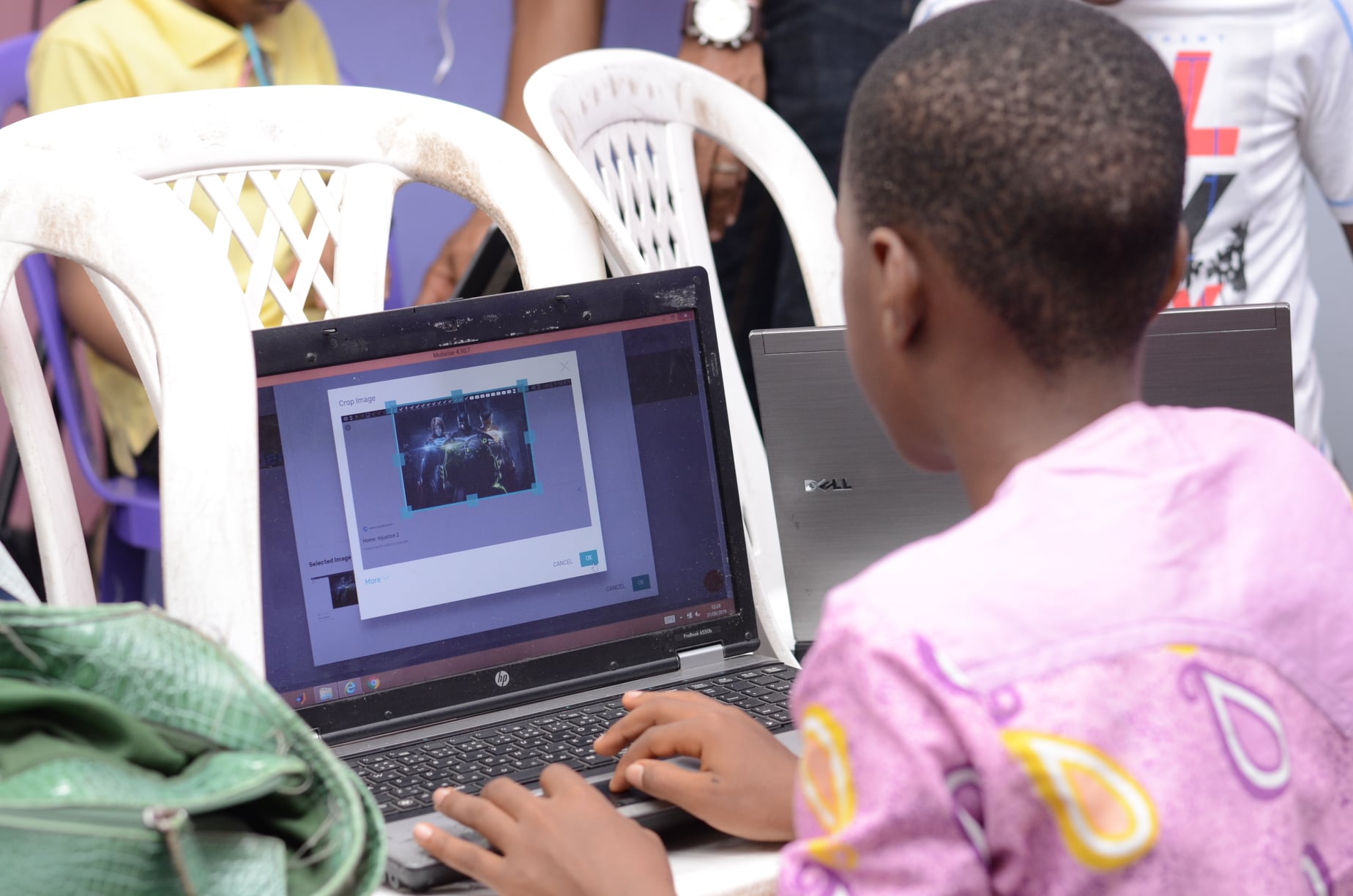 In May 2020, the Federal Government of Nigeria stated that it was spending 9.24 Billion Naira (over $23.8 million) in one state of Nigeria in its attempt to lift families out of poverty. What the government does is share money to families under a scheme called Conditional Cash Transfer (CCT). This money is transferred to the bank accounts of the beneficiaries who are considered to be living below the poverty line. What is sad is that these monies are never enough to meet the needs of these families as it gets spent providing food, leaving the families waiting for the next month’s allocation, a burden that the government now has to bear in an endless loop.

While the intentions of the government may be good and noble, these families never get out of the poverty cycle.

Nigeria has 89 million people living in poverty, which was expected to reach 95 million by the end of 2022. If the government spends billions to “lift people out of poverty” in one state, how much would be needed to lift the entire nation out of poverty effectively? This means that the government’s method of eradicating poverty will only end in an infinite poverty loop.

We have a better idea

The idea is simple: don’t give people fish; teach them how to fish. Instead of distributing money to families which they will end up spending on feeding, spend that money on something that will truly help them leave the poverty loop.

To lift a family out of poverty, pick one child from each family, teach them a skill that can make them enough money to take care of their families and put them on a path to earning with this skill. The impact may look slow, but nothing worth doing happens fast. The pop-corn approach the government is using which gets immediate applause but fizzles out after days is unsustainable.

Teach a child from each family to code. With a 12-18 month aggressive training, each child would be able to start earning with their skill. There is a global shortage of tech talents right now, so jobs are guaranteed for everyone who knows how to code. I personally don’t know anybody who is skilled at computer programming who is unemployed.

The unintended positive consequence of this is also that learning to code is not just about learning a new skill, it is learning a new way to think which emphasizes a problem-solving approach. What this means is that every child who learns to code learns to be a problem solver, the critical ingredient required for entrepreneurs. If every family gets a child who is trained to either get a job that can provide for their family or equip them to create a business, we believe more families would be sustainably lifted out of poverty.

Rather than spending humongous billions sharing money that does nothing but keep people in a poverty and dependency loop, can we spend that money to get computers into centres in every local government and teach a child from every family to code? True, we may not see the impact in 12 months, but give it 48 months and you’ll be amazed at the far-reaching impact and consequences both intended and unintended.

I am happy to work on a pilot of this if anyone – government, corporate, non-profit or even researcher is willing to explore this. 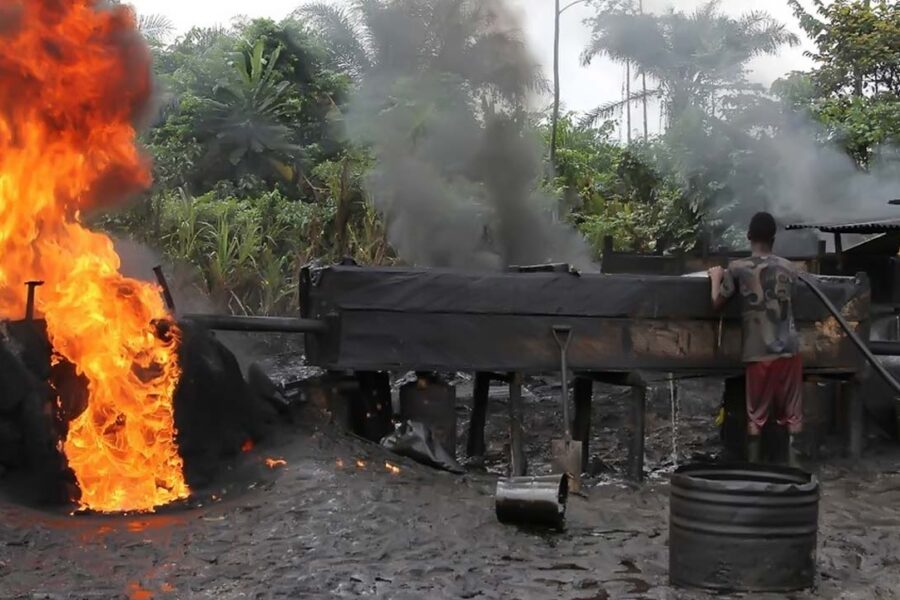 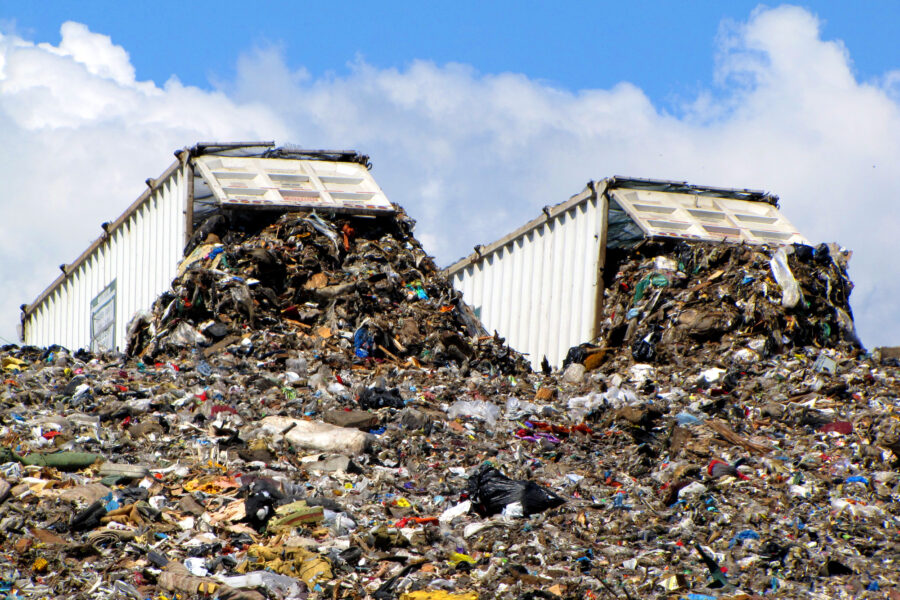 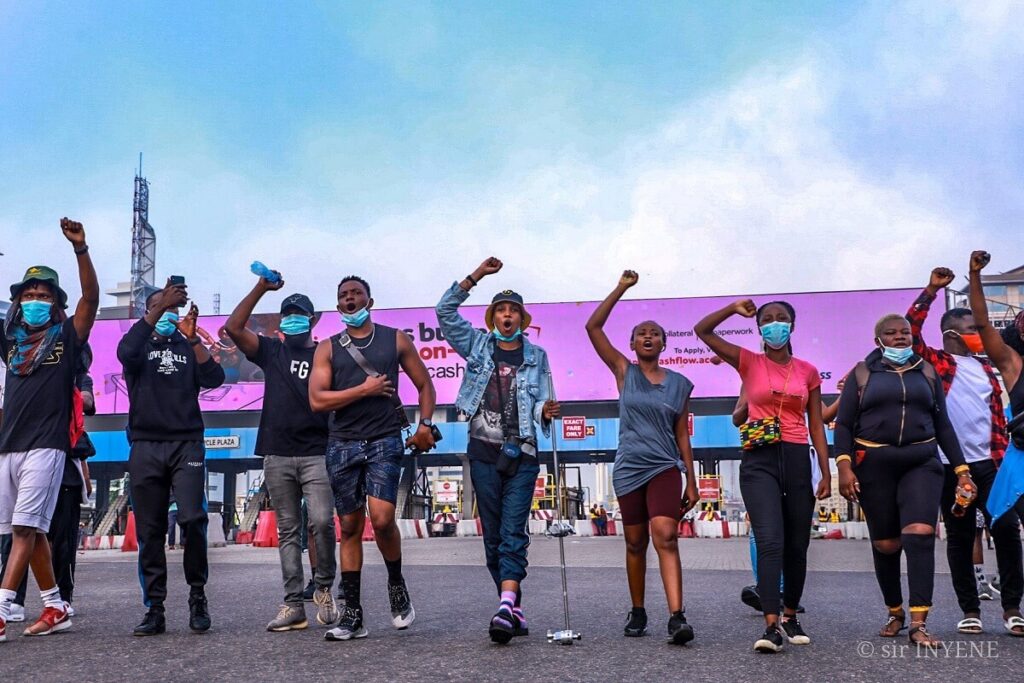 Activism and Aluta won’t change Nigeria, but Strategy will.