By David Ogunshola
In The way I see it, Thinking aloud
2 min read

Many times I would drive into a fast food to buy a plate of food, and the piece of chicken on the plate alone would cost as much as N700. I would still buy it, eat and finish it in one sitting. Comon, it’s just lunch. Sometimes, I would buy my favourite yogurt which is now N1,200 and with my wife, we will finish it all at once. Now here is the irony I am driving at, a live chicken in the market costs just N1,200 and if you want it slaughtered and dressed, you will only spend N1,300. So with barely N1,500 I can have a whole chicken ready to be eaten at home. But what is it with meat? Once it enters the house, it’s like it becomes more sacred. It becomes a taboo for me to place half of all the fried chicken on one plate and eat it in one meal. I get confined to at most 2 pieces with one meal, and my adorable wife is like “hey, lets save it for other meals”. Does it now cost more or become more precious because it is meat? Or better put, because it is meat cooked at home? If I spend N700 on a piece of meat served with one meal, then why can’t I eat 8 pieces of meat (assuming the chicken was chopped into 16 pieces) at one sitting in my house? After all, it is the same value. Look, the average African mother will say no that. Even the average African wife will say no to that.

It does not make any logical sense, but somehow they always get away with it. I have simply come to the conclusion that there is something special with Africans about meat, or should I say it is meat cooked at home. I cannot explain it, I haven’t been able to fight it (and win), I guess it’s just something cultural. So, I have decided to rest my case.

PS: Best alternative – put a one hour space between each piece, and steal it from your own kitchen piecemeal. That way, you would have satisfied the conscience of those who matter (or those to whom the meat matter) 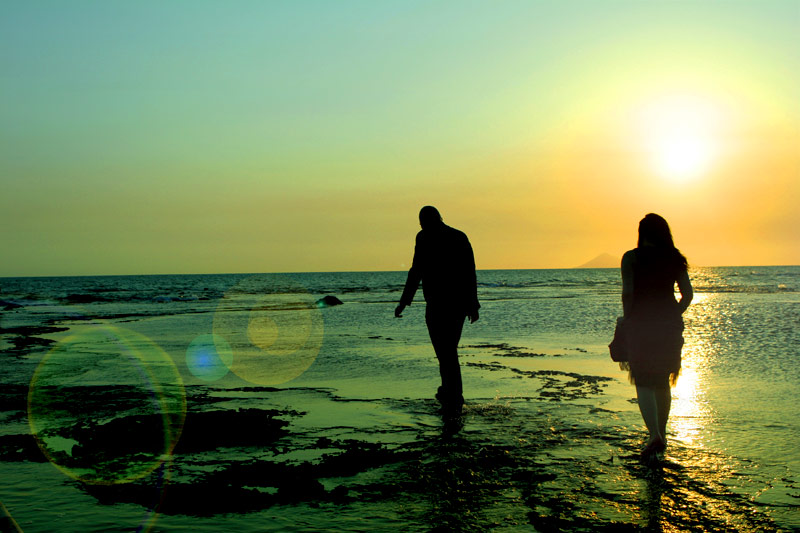 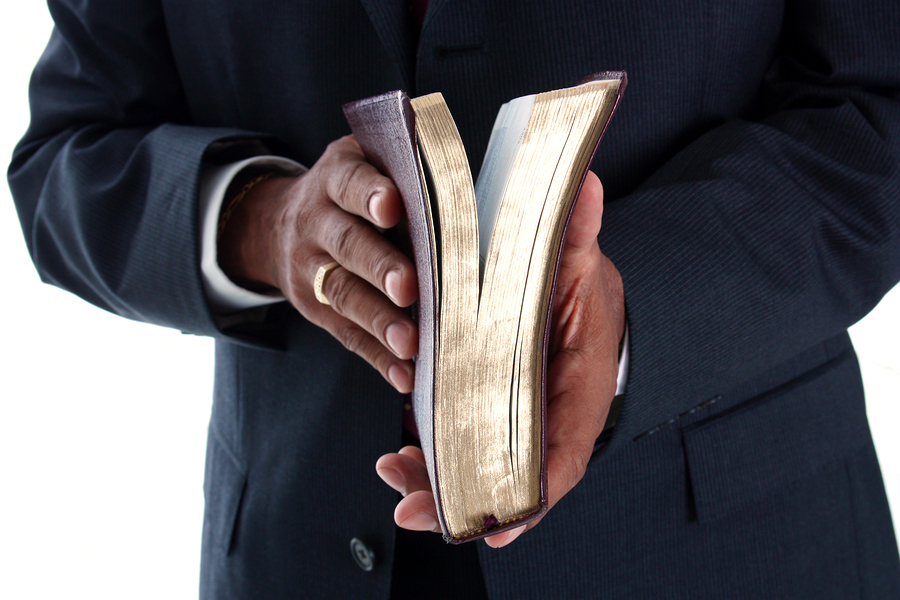 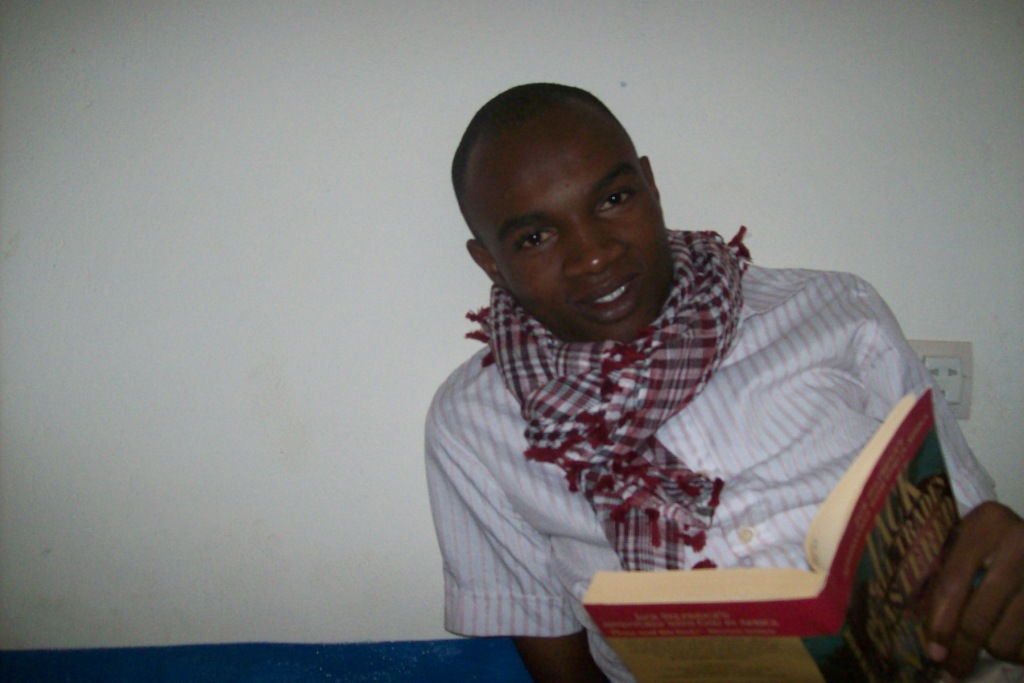