By David Ogunshola
In My travels & experiences
6 min read

Saturday morning comes with a feeling of “oh, its weekend again”. I woke up at 5:15am as every other day, except that this day, I didn’t turn off the alarm for another quick 45 minutes sleep before my second alarm bangs again at 6:00am. I woke up in a good mood and in high spirits, was saying some prayers out loud as I got myself kitted up and picked my ball and bottle of water and headed for the exit gate.

Usually, slow morning jogging gives me the opportunity to sing out or say out my prayers, usually in tongues without bothering anyone. As I headed for the basketball court within a religious centre just about 300 meters from where I live, I remember switching between different points as I prayed, but I couldn’t exactly say what I was praying for. By the time I arrived at my destination, I was already breathing fairly heavily and there was this feeling of satisfaction that my day was beginning on a good and productive note.

Playing basketball early in the mornings, I never have to worry about a partner to practice with. I only need to begin bouncing my ball and out of nowhere are going to come boys who I sometimes think were on the alert, just waiting for a sound. This Saturday was not the typical, I only had one boy show up, and as soon as he did, we immediately began to practice together, not even bothering about an introduction or exchanging pleasantries. I’ve always met boys this way so it was common thing to just play together and part afterwards. It was obvious he had also jogged some meters to get here and was also fairly kitted for a game. We enjoyed the company of each other and used the time to practice and perfect our simple dribbling and shooting skills. But our game was not to last long as within only a few minutes of playing, there was a big bang the seemed to come from just about 150 meters away. We both stopped to look, shortly after, we saw smoke rising up and with a look into each other’s eyes we didn’t need to ask what it was – it was definitely an explosion.

I had been taught to take personal safety as a priority and so the first signal my brain was to generate was “David, get out of here”. I didn’t need to argue with my mind. I immediately packed my stuff and motioned that I was leaving, heading back home. To my amazement, this young dude had a very different signal in his mind. He was going closer to have a better look, even though he was sure it was a weapon explosion. Well, you are at home and used to how it happens, but I am a foreigner here, so you might as well go and have a look. Saying that, we exchanged pleasantries, he told me his name was A (or rather I choose to call him that). I told him where I lived and said he could come visit me anytime. With that done, I took a path back home that was not in anyway close to the direction the explosion had come from.

Just a few minutes later, A shows up in my house and explains to me that he was there and had confirmed that is was an explosion but that nobody was hurt. He just stopped by to let me know that I didn’t need to be so scared, and then he left. But this time we talked a bit more and I asked him where he lives and what he does. He left just as quickly as he came and I returned to my other duties as the day was still early. “It’s just one of those days and one of those events” I said to myself.

Saturday went as normal as it would and Sunday came just as you would expect it to. I went to church only to return home and find A waiting for me at my house. I tried to be as good a host as possible and welcomed him warmly and sat to talk with him. The first thing he said was “do you know there was a second explosion shortly after we left yesterday, very close to where we were playing, and two boys who were playing football nearby were killed? It was just God who saved us yesterday”. It sounded like a joke to me, I could only get a picture of how serious it was when I saw the light traces of fear on A’s face as he explained the incidence to me. This was the same guy who yesterday not afraid to head in the direction of an explosion and only today he seemed to be so scared. I later realized what made him most scared. There was death involved, and somehow, we got talking which let us to discussions about the two unfortunate kids and into a more general topic about death.

Suddenly we were both faced with the million dollar question, “what happens when I die. What’s next for me?” This sounded like a simple everyday question, but for us, it was more than just that. It brought about many other questions and led us into an exercise that hopefully is going to be an unforgettable one. We both agreed that we were going to study both Holy books, The Quran and The Bible to see what both books have to say about what is likely to happen to us after death. A is a Muslim and knows a bit about the Quran, I am a Christian and know a bit about the Bible too.

As I fulfilled all righteousness by doing every other thing I was obliged to do the rest of the day, I could not help but continue thinking about A and about how a casual encounter on an ordinary Saturday morning could be converted into a remarkable journey within a space of just about 24 hours.

I came to a conclusion as I sat to document this event, that there are no casual people and no casual meetings. Anybody whose path crosses yours even on the most ordinary of events or days or places has the potential to become a great relationship, and if well utilized, could bring forth great results, even more than you can imagine. Thanks to my ordinary Saturday morning encounter!

AbecheChadDanger
I don’t think so…
Get The Right Information

Get The Right Information 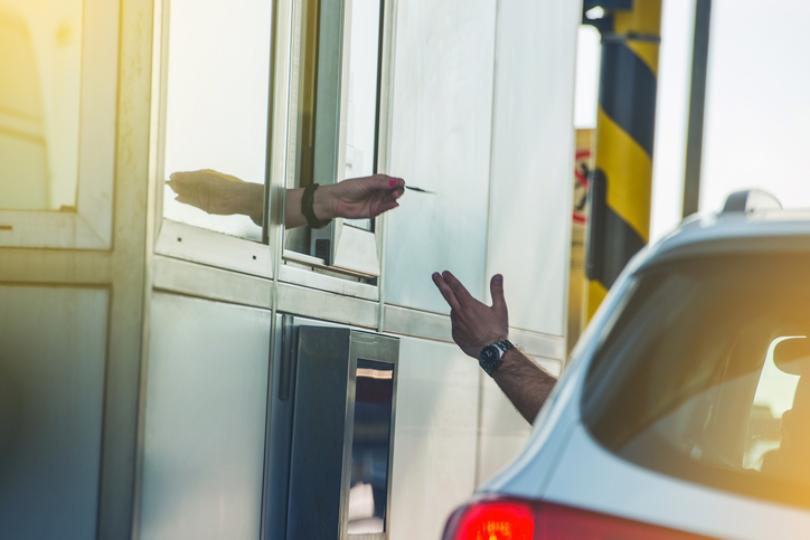 My Journeys in Chad 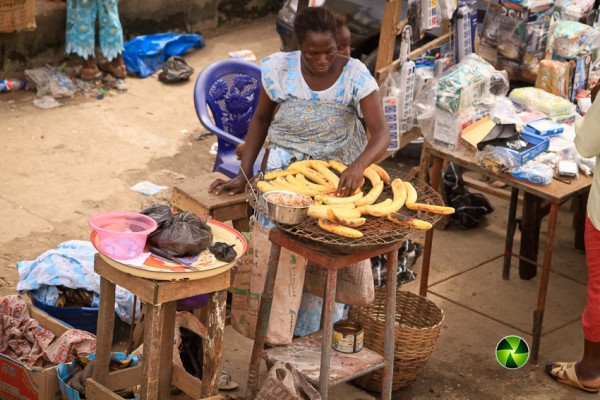