Activism and Aluta won’t change Nigeria, but Strategy will.

When the ENDSARS protests began in late 2020, many young Nigerians thought this was it. We believed this was our opportunity to finally bring about the much-desired change that Nigeria needs. “Finally, the youth have come together with one voice and this old-cargo generation of manipulative and corrupt politicians who are not willing to let go of power will finally be left with no choice than to bend and bow” – that was the mainline thinking among many hopeful youth in my generation who unfortunately, over their short lifetime never had the privilege of seeing a Nigeria that works. Fast forward a few weeks, and it seemed we were wrong, again.

Anything good my generation knows about Nigeria are stories from the past of how schools used to be great, how jobs used to be available before people graduated, how the Naira had so much value and how Nigeria used to be very respected among the community of Nations. They always sounded like tales of another nation we could hardly relate to because we know the Nigeria we grew up to meet, and it doesn’t look remotely like the country our parents talk about, but somehow we kept hope alive that “one day, Naija go better.”

The way and manner in which the ENDSARS protests spread and were welcomed across different cities in the country was only indicative of one fact – Nigerians are tired and badly want change, real change this time, not the type that was promised a few years ago and which only remains an echo today. We felt this was our opportunity, and activism fueled by our Aluta spirit came to the rescue. I personally believed this was going to end well, but alas, bullets, blood and a dictator who didn’t sound sorry for any measures taken were all that was needed to quench this hope and seemingly kill this new found morale that didn’t know tribe, religion or social class.

Was I surprised? Far beyond surprise, I was disappointed. I had always thought that whenever Nigerians are able to mobilize themselves and hit the streets to unanimously demand anything, then that day change begins. How wrong I was. Winston Churchill says “those who fail to learn from history are condemned to repeat it”. What we saw in ENDSARS was just another replay of history, only that for people in our generation (millennials), it was the first time we were experiencing this, but for the more experienced Nigerians who had lived through the military era in the past decades, they could almost predict how this was going to end. They saw the civil war, they saw the SAP riots, they saw the June 12 riots and many others. They know how most activist movements ended and nobody was ever held accountable for their actions. [In case you think like I once thought that our parents never knew political struggle, watch this.]

If ENDSARS thought my generation a few things they would be:

Taking over government democratically is a function of two things – numbers and strategy.

Look at the following numbers:

That right there is the plan, in plain sight.

Here is what we need to do:

Without one placard and without activism, we can oust every crook out of office. The same applies for states governors, federal and state legislators and every electable office in Nigeria. I was amazed to discover that a sitting member of the Federal House of Representatives from one of the South-Eastern states only got about 17,000 votes in the election and that was all he needed to secure his seat.

It is time for us to stop complaining about bad government. We need to stop hoping that these people will get tired of government and retire, they won’t unless the chair is taken from under them legitimately. It’s high time we also stop complaining that PDP and APC the two giant and crooked parties have nothing to offer Nigeria – we all know that. This is why we need to unite, create our own structure, do things legitimately, get the support of everyone we need, including the international community and put an end to this nonsense that we grew up to meet.

Nigeria deserves a better narrative and this squarely lies in my hands and yours. We owe it to our children and to their children to deliver a Nigeria that is not what we currently have.

Enough of the aluta. Let us build in silence and emerge to shock the Goliaths of Nigerian politics. I believe we can.

If you want to know more about what’s already brewing in this regard, hit me up on d.ogunshola@fsdmovement.org and let us work together. 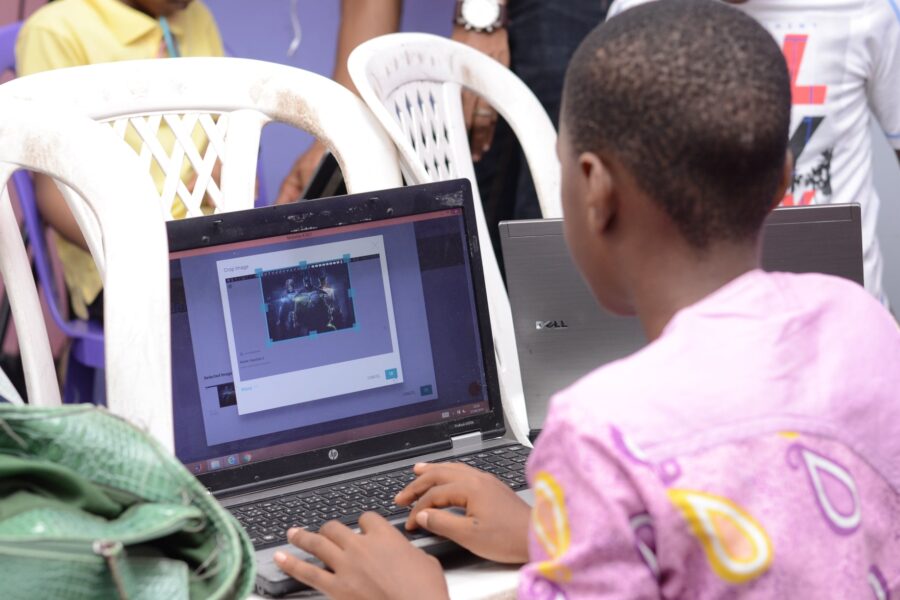